Celebrities Who Have Skin Conditions 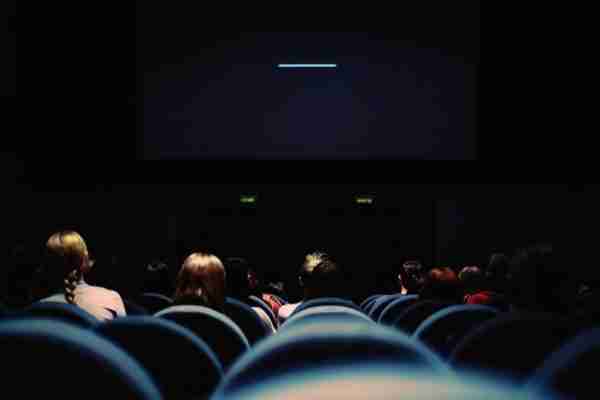 This list is not meant as an endorsement or promotion of any kind but simply to educate and pass on information. The lists is in no means to make someone feel ashamed or feel bad about themselves. Most of us have imperfections, it's ok.

Yes, even celebrities have skin conditions to deal with. Not even royalty is immune. Whos skin do you relate too? Always remember you are not alone.

If you know of a celebrity to add to any of these list please drop me a line! Or on the other hand maybe someone should come off still let me know.

DISCLAIMER: This website is for informational purposes and not to diagnose. More Details.

Acne is basically a pretty common condition. However celebs have discussed this problem openly or are advocates with a product in mind.

Who I ask you has absolutely perfect natural teeth? You know, I mean they were born with them.

Type 1.5 Diabetes (aka LADA or Latent Autoimmune Diabetes in Adults)

It may be common for family members to have the disease because of a combination of factors. First, it spreads in people who have imbalances in gut bacteria. Often in relation to diet and people in the household eat the same foods, members often have common imbalances.

Second while LD is not inherited, thyroid-related diseases can be. Issues with the thyroid gland can make people more prone to contracting Lyme disease.

Just throwing this in because of blog on piercings.

These women are strong advocates for body positivity. They have posted selfies on Instagram.

This is not a skin condition but some may find of interest. Remember I mentioned royalty.

Trichotillomania (pulling and twisting of hair)